Pure speculation, but maybe it was a major engineering problem that couldn't be resolved or now that a number of etrons and taycans (ccs vehicles that charge at significantly more than 50kw) are on the road, maybe "people that matter" are being inconvenienced by slow charge speeds and EA isn't willing to wait anymore on Efacec to fix the issue?

Why do people have to video themselves into their youtube posts, and try to pretend it is an informational post?

SparkE wrote: ↑
Mon Aug 31, 2020 3:58 pm
Why do people have to video themselves into their youtube posts, and try to pretend it is an informational post?

I challenge your assertion that this wasn't informational. I alluded to it being a big problem a week ago and why, then I confirmed it and made a video, because no EV news or even general news entity has covered this sizeable transition (it is shockingly absent from EA's News and Updates feed on their website) to different chargers, and NO INDIVIDUAL I HAVE FOUND put the WHOLE puzzle together and realized/announced the magnitude of the situation or why it was occurring (I thanked all the sources I could find that mentioned stations being replaced, including Randy960 on this forum, that mentioned two stations being replaced), which is sites down for extended periods of time and hundreds of stations being replaced, with an untold minimum eight figure repercussion, from an entity that is building a network they were forced or forced themselves to build and wouldn't fix their chargers to let our cars charge until I called a higher up in EA, told him what was what, and that I expected the problem to bre resolved.

On top of all of this, the Efacec stations being replaced in the southeast, are seemingly getting Signet equipment, which is a company that has littered over seventy confirmed 50kw chargers across the country, that were garbage, and none of which function at more than half capability, with the vast majority of stations being completely non functional due the trifecta of crap equipment, and both private and government entities that don't care and that aren't living up to contractual and moral obligations to provide the charging solution they agreed to, because no-one holds them accountable.

1) you never claimed the video was of you, so I am sorry for criticizing a board member.

2) I have a hot button topic of "reports" that show the "reporter" (whether it be on TV or the internet) when it adds nothing to the report. "NewsColumb" is a perfect example. So, I change my comment to "Why do people have to video themselves into their youtube posts, and not just leave it as an informational post".

Yes, the video was informational. The pan across somebody's face wasn't. My personal opinion.

That footage was only used because it had Efacec stations in it. If I had other footage without me in it, it would have been used (like the first two clips).

While I agree looking at someone talking has zero added benefit, it does sometimes help me concentrate on the subject at hand (a benefit my video would not have conveyed).

If you look around on Plugshare and EA's app, they are currently replacing Efacec chargers all over. I assume they're staggering them somewhat, but the three stations east of me along I-90 are getting replaced (Cheektowaga, Waterloo outlets, and a Dennys near Utica). The closest one west of me is Fredonia, which has Efacec units that are still there, although they go down regularly. Pretty much the same story in Erie, PA.

All of those grey wrenches and a few of the orange ones are EA stations being "upgraded". 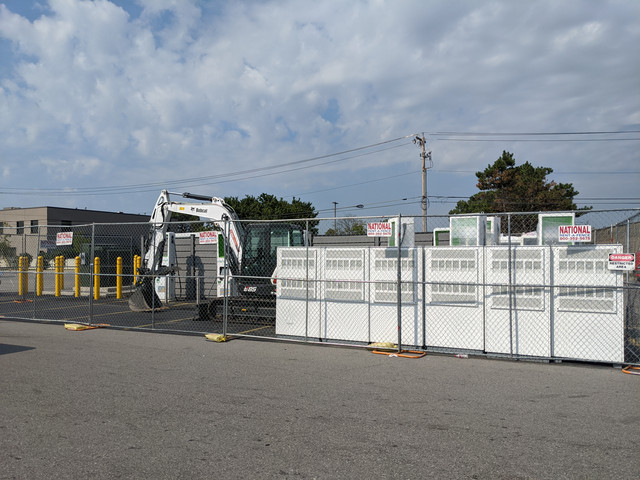 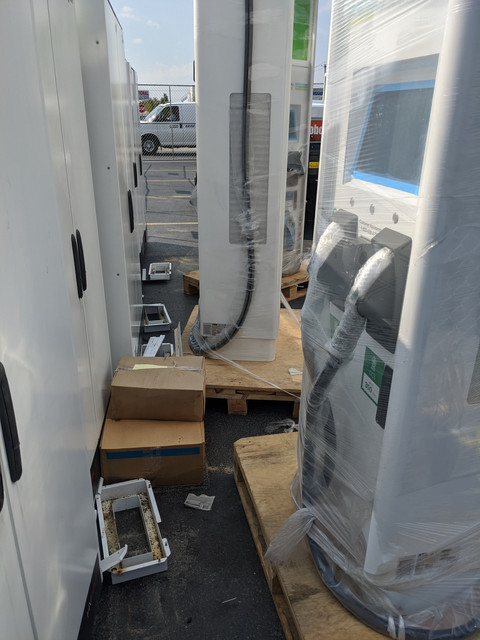 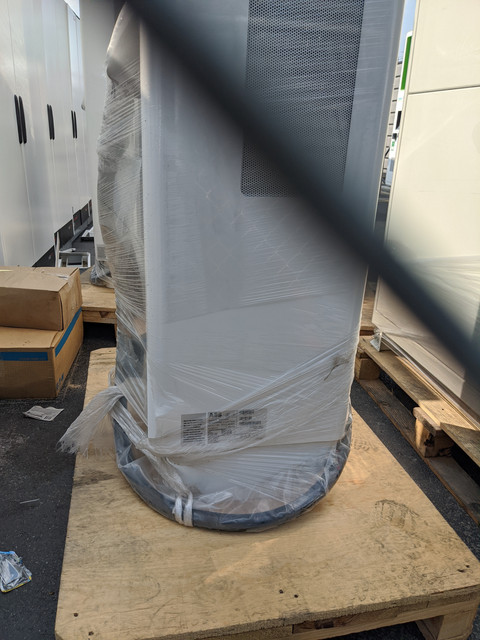 While there are a lot of aggravating factors here, to me, chief amongst those is that EA has decided to "legitimately upgrade" the actual 50kw BTC Power station sites they installed in many places (some of those grey wrenches are comprised of those). Whether they just decided it was better to put many sites down and get it all done at once or something more nefarious (perhaps EA sorta concealing that they installed tens of millions of dollars of equipment that didn't work properly because it either wasn't thoroughly tested or they just didn't care? I wouldn't expect anything shady from an entity born out of criminal activity).

Return to “Batteries and Charging”